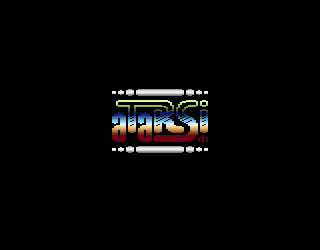 I was asked to do the music for this one, which is not really my forte. It ended up winning anyway, but I am not pleased with it.. This was before TIATracker existed, in the dark old days of composing VCS music by editing tables in assembly.